A local customer brought in his Mac Book Pro for us to have a look at as it would neither update to Yosemite (even through Ethernet) or go online wireless which is one of its most useful features. 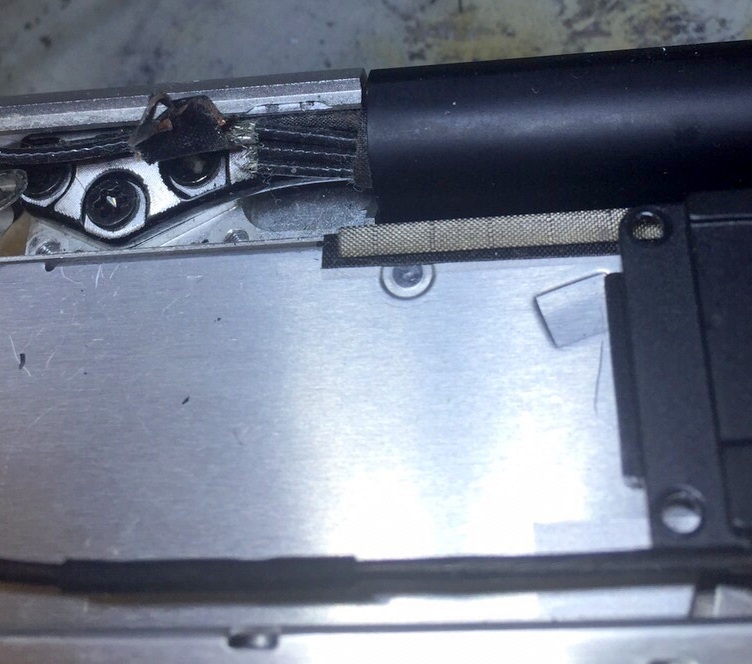