PC Workshops see plenty of laptops that are over heating and the fan noise is loud, one of our business customers brought in a Samsung laptop that had a habit of shutting down unexpectedly, usually in the middle of working on orders when it mattered most which is a sure sign of fan problems. 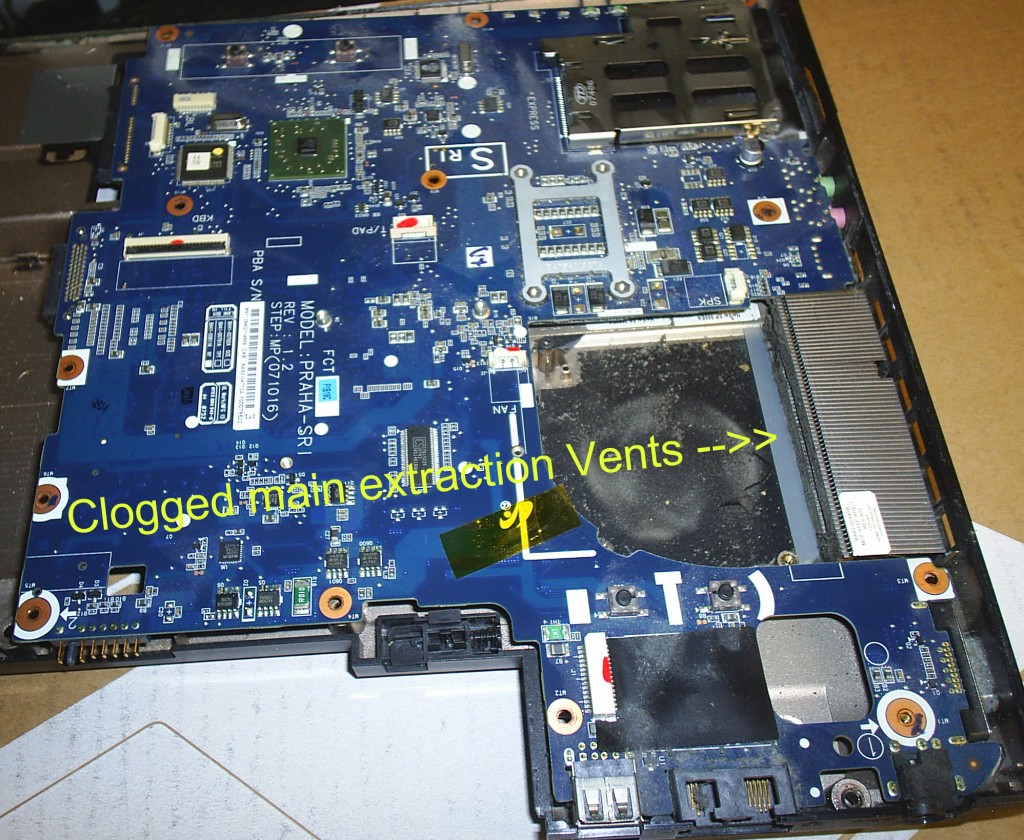